Finding Graduate Jobs During a Recession

News of an oncoming recession got you down about your job prospects? Take it as a chance to get your head in the game and get ahead once you graduate.

Simple economics teaches you one thing: when there are signs of a recession coming along, both big and small companies are bound to be cautious about onboarding new hires. And there's no denying that speculative talk about a slowdown in the economy may make you panic a little more about your future.

Whether there really is a recession or not, there’s no need to dip into a great depression. Just as how companies prepare for a slowdown in the market, you too can ready yourself for the worst-case scenario. And one of the most important things to do is to gain some perspective about the job searching process, and manage your expectations accordingly. 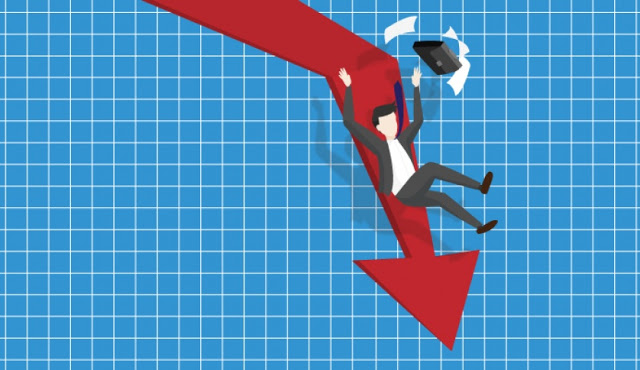 Before you get in the game

Yes, it really is easier said than done, but you’ve got to stay positive throughout the process! Negative talk about a lack of jobs is going to be rampant especially during tougher economic times – but take all that talk with a pinch of salt. Either way, have faith that you’ll do alright and land a reasonable position when you graduate.

Also, here's a comforting fact: According to the Graduate Employment Survey 2015, a minimum of 70% of graduates were hired in permanent positions upon graduating.

Even if there isn’t a recession, the job market here is generally pretty competitive for fresh grads. So the best course of action is to prepare ahead: start working on your network, calling up possible leads, or expanding your résumé with relevant work experience while you’re still in school.

Got some intern experience in your sophomore year? There’s no harm in trying out one or two more internships between term breaks before you get too busy in your graduating year. Besides having a lot more to talk about at future job interviews, you’ll also get to figure out which career you’d like to explore most once you graduate, giving you a clearer path to work towards when you actually start applying for jobs.

If you're looking to earn a little more and gain some serious work experience, apply for temp or part-time positions at companies you’re hoping to join. Or simply apply for relevant jobs that’ll give you some insight to your future profession – for example take on a part-time role as an accounts executive. However, don’t sweat it if your part-time gig has little to no links to your chosen field of study, as you’d still be able to elaborate on all the invaluable soft skills you’ve gained when you go for future interviews.

You’ve graduated and started applying for jobs, yet news of the economic slowdown have yet to die down, so what should you do? Continue applying, of course! Even if you get wind of companies going through hiring freezes, or having fewer job openings, press on. Even in times of trouble, most companies will still keep the broader picture in mind and be on a lookout for fresh new talent to bring onboard.

One of the most important things to remember when you’re applying for jobs – recession or none – is to manage your expectations of what you’ll actually land straight out of school. Try and keep an open mind throughout the job searching process, as you’ll never know if an unchartered path would bring you further in your career.

Try out a different role

You could always work towards getting internal transfers to a role that you had initially aimed for. Alternatively, there’s no harm in widening your network – someone from your current line could have contacts to a company offering your ideal role.

Alternatively, you could look out for jobs in industries that are unrelated to your field of study, and simply give it a go! Keeping your mind open to all the possibilities may lead to great job satisfaction as well.

Speak to the pros

When in doubt, ask. Speak to your school’s career counsellors or simply strike up a conversation with someone wiser and more experienced – they might be able to give better insight into what to expect from the job market or specific industry once you graduate.

Before you start making plans about your career, research on which industries are the hardiest in tough times, and find relevant jobs accordingly. Keep in mind that job satisfaction should still be a priority though! Liking what you do matters more in the long run than a short term recession, so don’t switch industries just because it offers more prospects.

Above all, talk of tough times is exactly when you should keep abreast of the latest news with regards to the economy, and especially the industry you’re intending to enter. This will not only help you plan your job hunt better, it could also be the critical differentiating point to push recruiters to hire you instead of another equally qualified candidate. 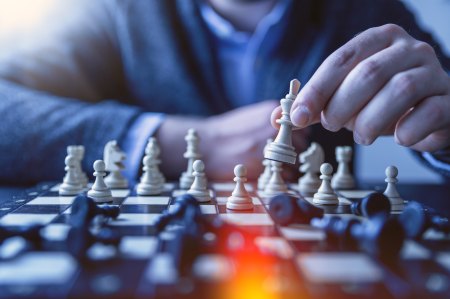 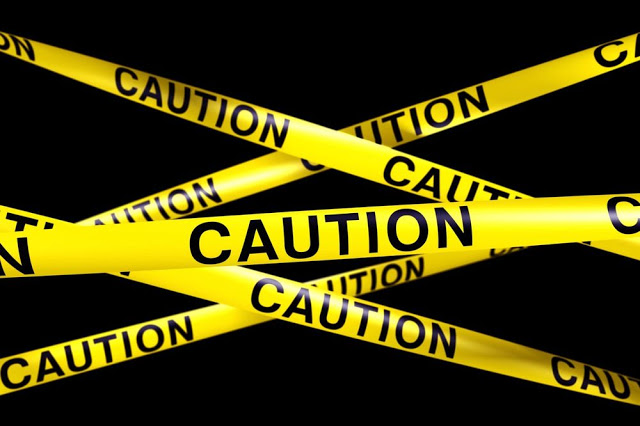 To learn more about us, please get in touch with us!